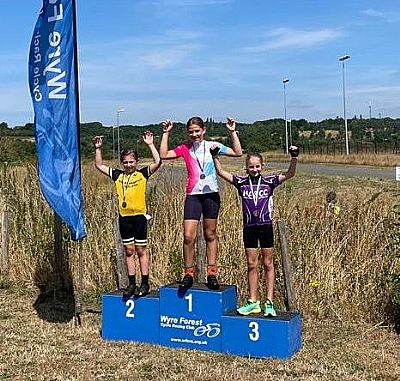 Cycle Stars had a successful race at Stourport with Izzy winning her debut race in the U10s. 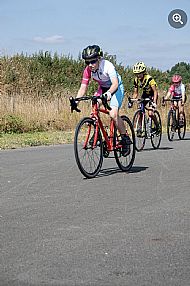 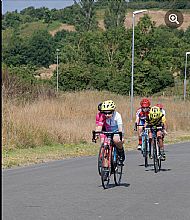 Josh was also racing in his debut race and had amazingly fast start leading the race on the first lap. Theo in the meantime worked hard to make up lost ground to Josh finally catching up so they could share the workload. 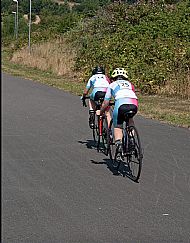 Great teamwork was on display when Theo finally caught up with Josh and together they started to make ground on Izzy who had a big lead gained by her consistently fast lap times. 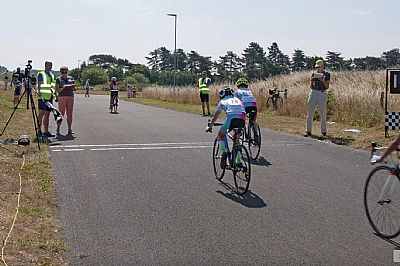 In the meantime Seb battled on his own to make lost ground to his team. The pace of the last lap proved too much for Theo and he lost ground to Josh finishing in fifth place, Seb caught up with Theo and they worked together to finish in 6th and 7th position. 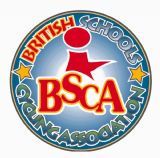